How Drones Are Changing Festival Photography

Next time you’re at a music festival, take a look in the sky. Chances are you might see a drone flying around for the purposes of capturing the immense of the crowd that you’re currently trapped within. With the popularization of drones, we are able to capture the scope and excitement of large-scale events like music festivals like never before.

Overhead drone photography was not created solely for festival photography, but it certainly isn’t surprising to see how it has taken off as a great way to capture large festivals. If you aren’t able to attend a festival the likes of Lollapalooza and Coachella, you might have a hard time visualizing just how many people come out to see their favorite artists perform. While concert photography is a long-enduring art, the difference between a crowd photo taken from the stage and one taken from high above the masses is immense. Take a look back at the old photos of Woodstock and you’ll see just how massive these crowds get, as the rolling hills of Woodstock provided a supreme canvas on which to show the true size of the crowd. With today’s most popular festivals being Burning Man, Coachella, Lollapalooza and the like, it’s much more difficult to visualize the vast nature of the crowd size without getting high above the festival itself. 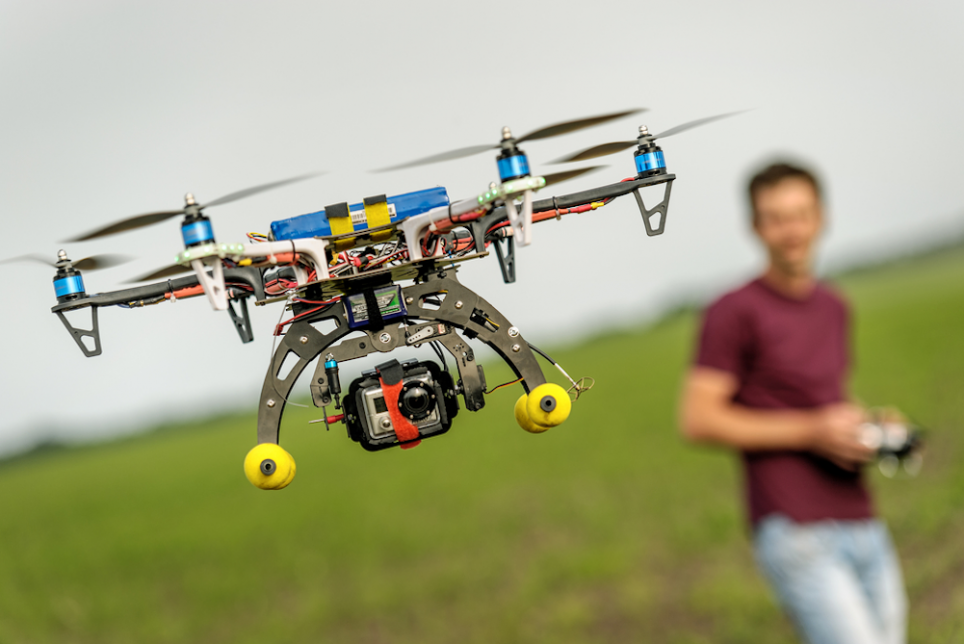 You only have to look at these photos of the crowds at Lollapalooza and Coachella taken by drones to get an idea of what drones are capable of. Even if you’ve been to these festivals, you’re likely to be impressed by what these photos depict. A crowded music festival becomes an immense cultural gathering when seen from a perspective such as this, and if you look closely enough you can probably spot yourself somewhere within the crowd. Photos such as these shine a light on the power of music as an art form that brings people together. Large crowds and sweltering heat might be deterrents for most events. However, the allure of music festivals and the memories formed means that any perceived inconveniences can be shrugged off.

For those who have entertained the idea of going to a music festival but have yet to do so, drone photos and videos could have mixed results. Some might look at the immense crowd sizes and be positively giddy about the idea of being mixed in with the countless number of people present. On the other hand, some might be positively terrified at the thought of being in such close quarters with so many people, fresh air or not. Also, they might be turned off by the idea of fighting with hundreds of people for a spot to see their favorite band perform and instead opt to see them at an indoor venue, or simply watch from the comfort of their couch while playing their favorite online games to pass the time.

Whatever does happen, drone photography is sure to become a fixture at music festivals. From here, we can accept further sophistication in the scope of the photos taken and the quality. The idea of a robot flying around taking photos at a festival might have seemed ridiculous five years ago. However, we can never be sure about where technology will take us.