5 Automotive Technologies to Appear in Your Car Soon

When you are looking for the best exotic car rentals of Orlando, you expect to get a nice-looking car full of high-tech features. Yes, exotic and luxury cars are the testing ground for innovative solutions, so they are a frequent choice among those who want to touch the future.

The capabilities of modern cars are growing rapidly, making the daily life of drivers even more comfortable, dynamic, and brighter. In the coming year, several new technologies will be presented at once, and then, some of them will appear in your car.

Let’s take a look at some interesting innovations in the field of automotive technology. 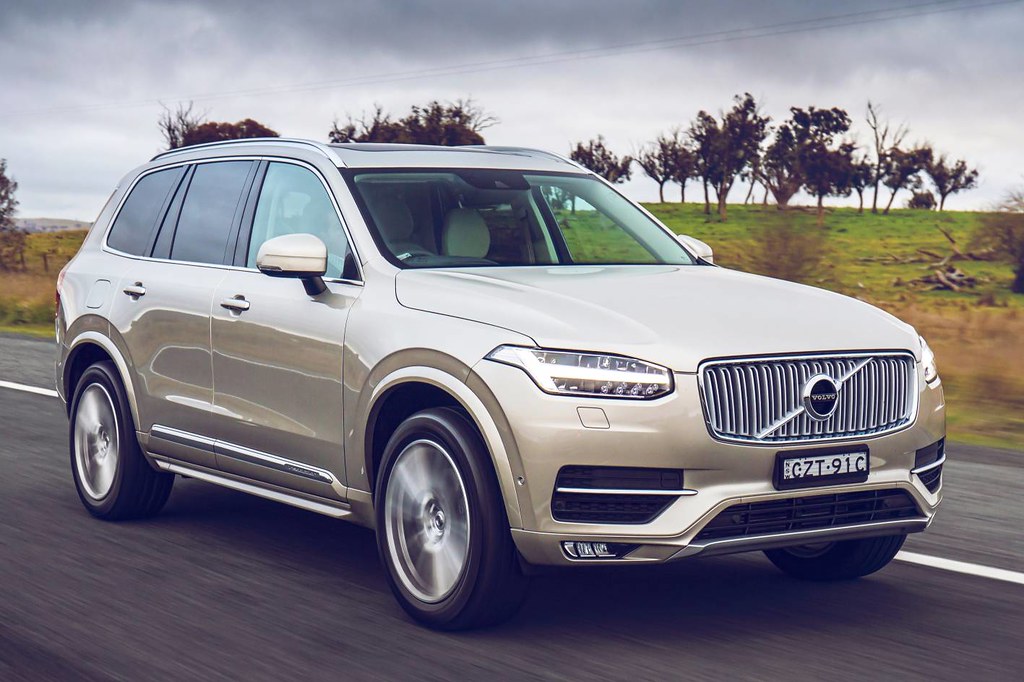 When you buy or rent a car, you expect it to be safe. However, safety is more dependent on the driver than on the vehicle. Earlier, the car was that very isolated place that helps you get from point A to point B. There was no radio, no cell phones, or other distractions. However, now automakers have to come up with something that can make every trip safe.

Soon Volvo cars will be able to determine the degree of sobriety of drivers, as well as the degree of fatigue. Video cameras will be installed along the entire perimeter of the vehicle, as well as special sensors that will respond to various deviations from the norm in the behavior of a person driving.

What does it mean? The system will react to the very frequent blinking of the eyes, an unnatural posture while driving, a change in voice, etc. If the system suddenly suspects something is wrong, then the car electronics will issue a warning. Otherwise, the system will take more stringent actions. For example, it can slow the car down, send a signal to Volvo on Call support, and even turn off the car’s engine. All this will make driving a car safer for all road customers. 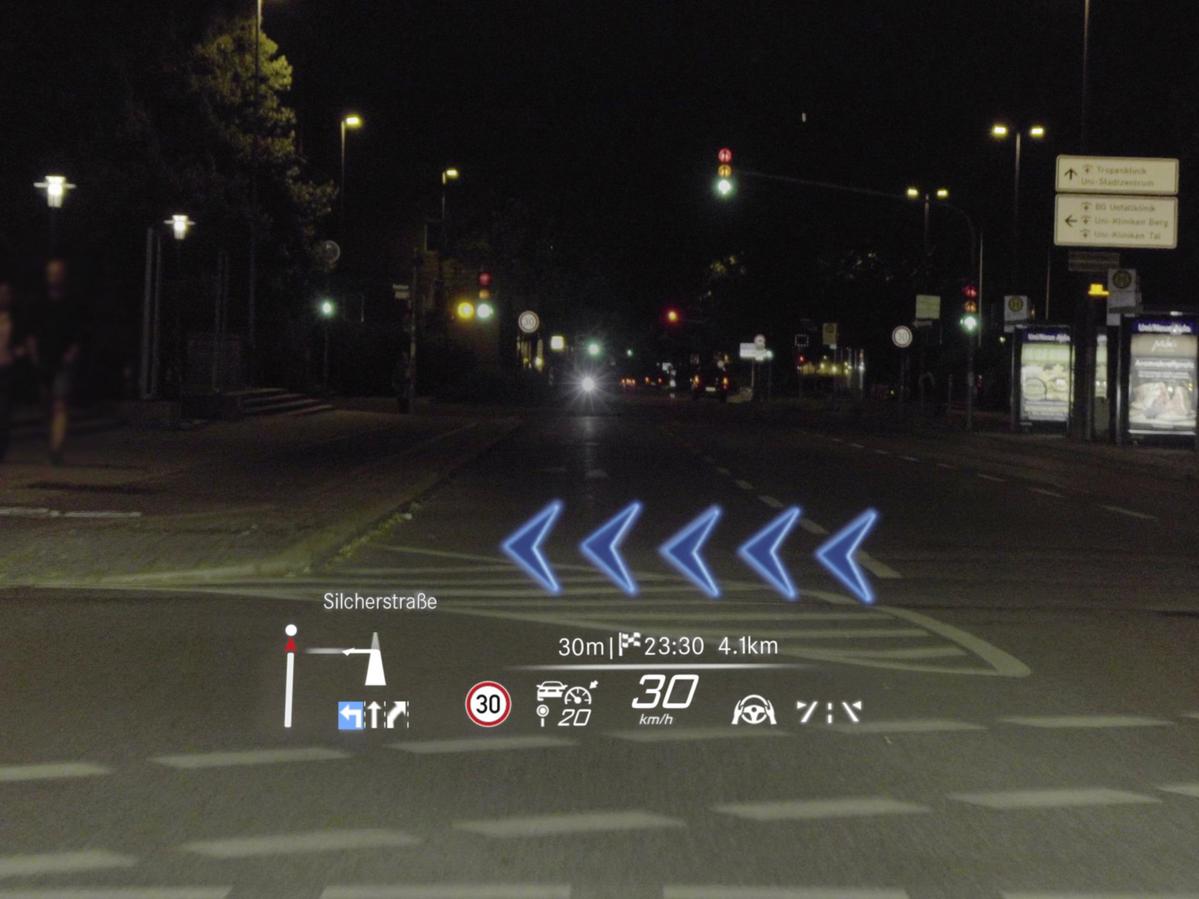 If you like advanced electronics, check out the Mercedes-Benz brand next time you rent a car for your trip. The new generation Mercedes-Benz has received an unrealistic set of the most modern electronics. The AR-HUD display will be able to show the direction of movement, the distance to the car that is moving in front as if a driver is playing a race on a cool computer. This will make your ride much brighter and more interesting.

The company said that the coverage of the review is consistent with the display area of ​​a good home theater set. In total, the new S-Class has five easy-to-use displays, with a huge 17-inch infotainment system in the center. The vehicle’s voice control distinguishes 27 different languages. 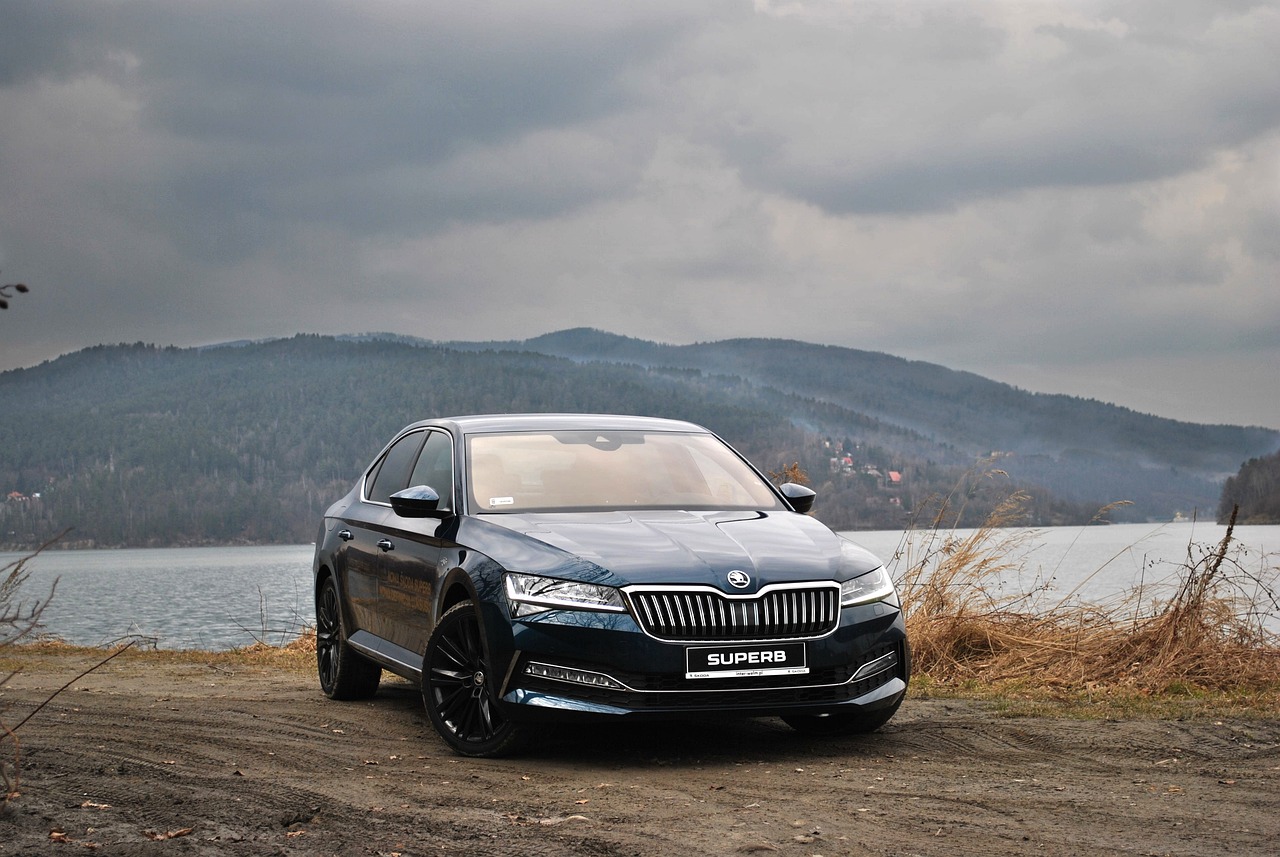 Have you ever experienced a situation when your rental car suddenly broke down while traveling? If yes, then we hasten to reassure you. Modern technologies will help to avoid this – Skoda has taken the first step in this direction.

The car will be able to determine the malfunction by the sound of the engine through the smartphone, thereby preventing more serious damage. The new application is called Sound Analyzer. It can identify various kinds of malfunctions by sound.

In short, the system already has a standard set of sounds, and after the driver starts the car, the recording will also start. The system compares sounds with standard ones and, in case of a deviation from the norm, will inform the driver about it. 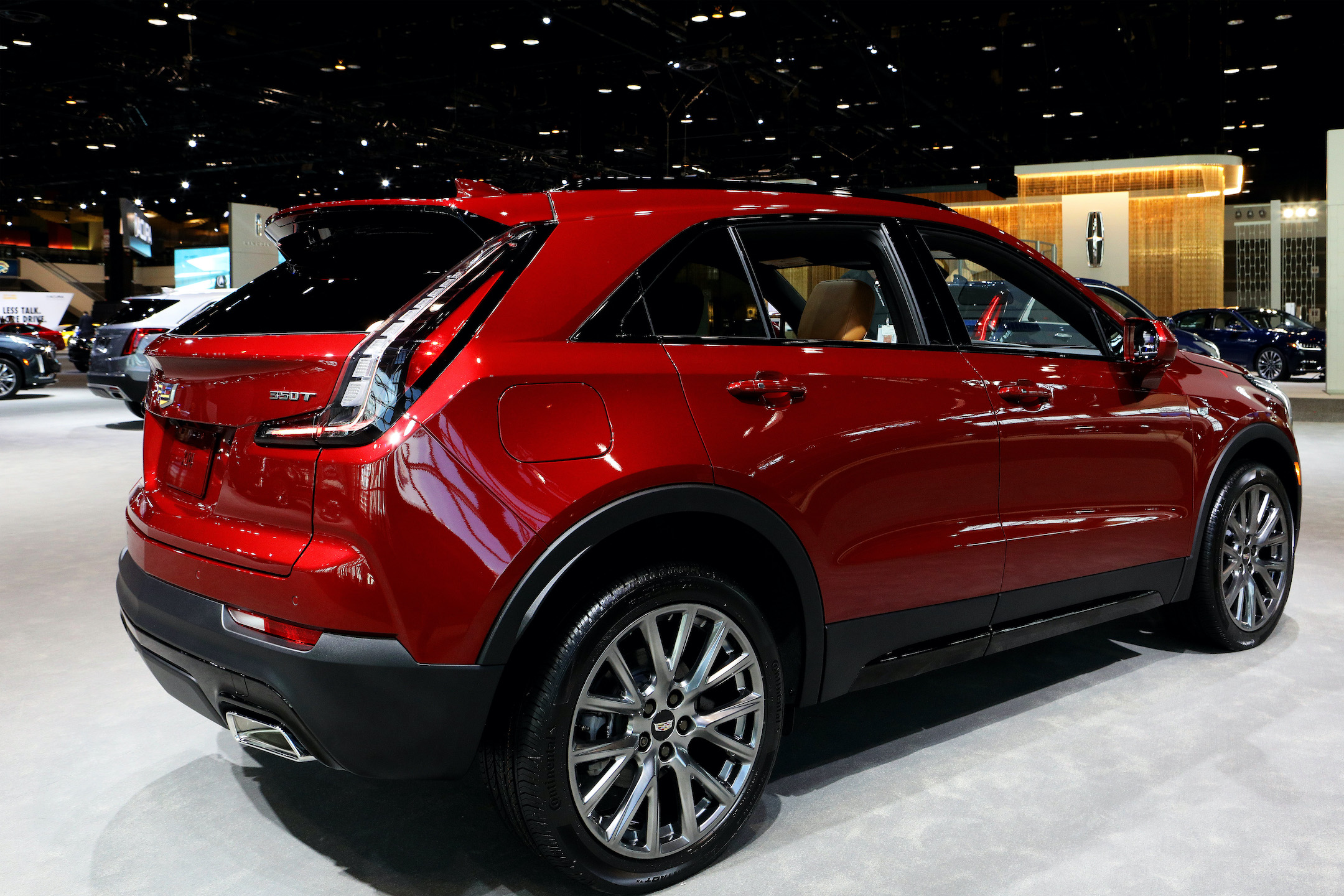 Cadillac will be able to identify the driver in several ways. Thanks to this technology, opening the car is now easier than ever. We are talking about the Cadillac XT4 crossover, which will be one of the first to receive the keyless entry feature.

When the driver approaches the car, the system will begin to recognize him, and if everything matches, the doors, together with the ignition system, will be unlocked. After that, the driver will be able to start the engine by using a button. The company has implemented this through an infrared camera with adaptive illumination installed in the center pillar of the car.

What’s more, the system can also read the signal from your smartphone via Bluetooth, and scan your fingerprints, which is also a great way to identify the driver. It’s likely that in the future, car rental companies will take advantage of this technology to gradually move away from the use of conventional keys.

If necessary, you can add 7 more people to the system, which is very convenient. So far, this feature will be available only in China, but a little later, the novelty will reach other countries. 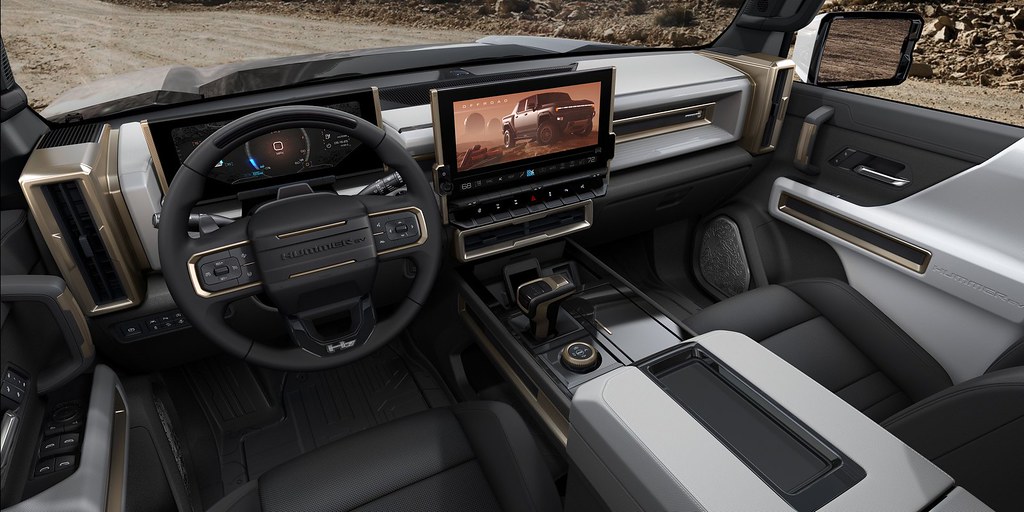 If in the future you’ll need to rent a car for off-road travel, pay attention to the innovative model from Hummer. The pickup received 3 electric motors that generate 1,000 hp. Also, it features 18 cameras that provide a full view, capturing even the bottom of the pickup.

The Hummer electric pickup has many interesting technologies and smart systems onboard, but the main one is the Crab Walk mode. When activated, all the wheels of the car can turn in one direction, allowing the vehicle to go diagonally. This revolutionary feature will be very useful on difficult terrain.

Also, the Hummer electric pickup has an Adaptive Suspension with Extract Mode, which can raise the car by 150 mm. This will also be a good help in difficult off-road situations.